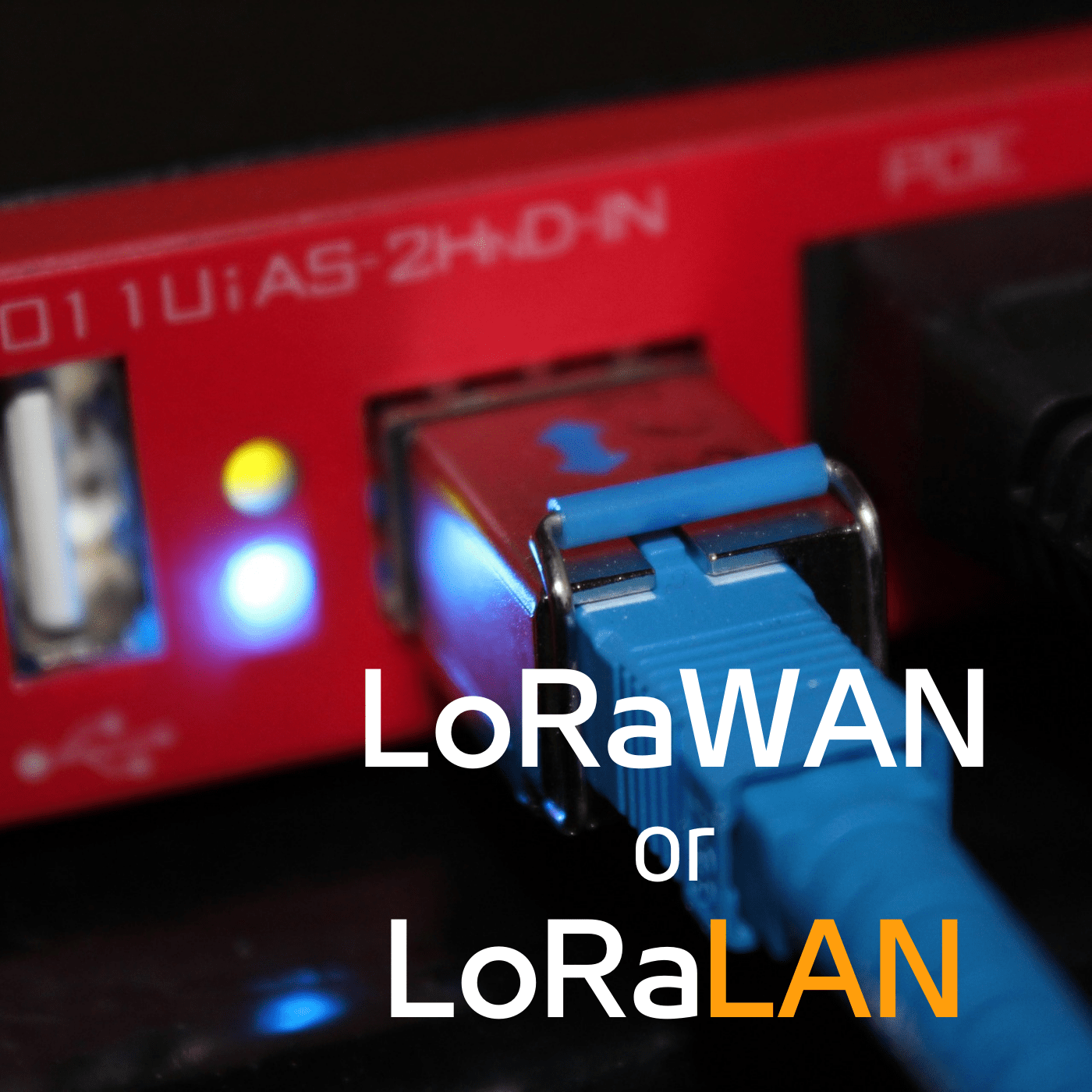 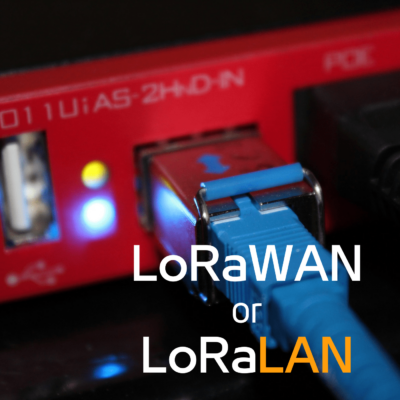 I have tackled the problem of LoRaWAN and SLA in a previous blog post (Swedish only, sorry). My basic idea is that a technology based on three frequencies in a spectrum shared by others and intended to cover large areas is lame in reasoning. LoRa is a super interesting technology, but I think it deserves a bigger place as LoRaLAN than as LoRaWAN. For short distances, the technology is a good choice, but just because it reaches far doesn’t mean it has to be optimized for long distances. This has caused several LoRaWAN operators to abandon the technology, and I believe more will follow. First, let me explain a few problems.

There are many problems with transmitting data over long distances on a channel you don’t control in competition with other devices and technologies that also want to use the spectrum. With LoRaWAN, the idea is that each sub-device transmits to a gateway and establishes a transmission between node and gateway. LoRaWAN thus faces a scalability problem, as it is not possible to infinitely increase the number of devices, but, as in mobile networks, smaller cells with shorter ranges need to be built. This is a fairly established approach that mobile operators have been working with for 30 years already.

LoRaLAN is a great term

There are startups that use the same spectrum as LoRaWAN but instead rely on MESH technology, i.e. each device can store and forward. The advantage is that they can then use less power to transmit, and the gateway does not need to listen to all devices, only the closest one. I think this is a development we will see in LPWA for the free spectrum. LoRaWAN in my opinion has a good place if we can limit it to more local networks, LoRaLAN, for indoors, in local networks over a limited area, etc is a good choice.

However, this is only true for an optimal scenario on a single radio link (as opposed to systems with multiple users chattering at each other as on these bands). Thus, according to this theory, working with a narrowband channel means that we minimize the risk of interference from neighboring channels. However, if interference occurs within the same channel, the signal quickly loses its integrity.

Looking at mobile networks and, for example, NB-IoT, which is a narrowband technology, it relies on several narrowband channels adjacent to each other. Here there is a high risk of interference from neighboring channels and to compensate for this, the system must instead spread data across the spectrum on channels that are not adjacent to each other, leading to lower spectrum efficiency. However, as this technology relies on licensed spectrum, it is possible to do and balance the traffic between channels and base stations, in the case of LoRaWAN there is no such control.

Objenious which is a French LoRaWAN operator has announced that it is abandoning LoRaWAN, their LoRaWAN services will no longer be available after 2024. The operator will move to cellular IoT solutions they write in a press release. Today, the network covers 95% of the population in France and 86% of the territory, and over 30,000 major cities and towns. Instead of LoRaWAN, Objenious will now focus on two other IoT technologies: NB-IoT and LTE-M.

In a previous post, I wrote about SIGFOX’s problems with funding and now SIGFOX in the US has filed for bankruptcy. SIGFOX, like LoRaWAN, is a technology that uses free frequency bands but with a technology that, unlike LoRaWAN, is not available for other players to build on which has limited its popularity. But the biggest problem spells revenue.

Running an extensive infrastructure to connect wireless devices over a large area is not cheap. You need a fairly large volume to make the business model fly. If I were to give you two options, I think your choice is easy.

a) A technology that does not use the networks of the major operators (this attracts some) that communicates on a channel you share with others with no possibility of SLA, network monitoring, or control over whether the technology or radio channel is available over time.

b) A technology that uses the major operators’ networks and has active network monitoring, private, dedicated spectrum, and, not least, a 30-year track record of getting messages from A to B.

If you assume that the cost of b) is 2 € a month, and I know there are way cheaper SIMs available, then for 10 years, you will pay 240 € for your SIM card. If you choose option a) then I must admit that I am poorly versed in the cost, but you will not end up below 1 € per month, which over 10 years will be 120 €. In Sweden, 120 € is equal to 1.5 hours of troubleshooting. Divide this by 10 years and you understand you can not spend much time looking for problems related to the network before you start losing money.

It’s ultimately your choice, but I think LoRaWAN fits better as LoRaLAN and in the absence of a scalable business model or anyone being able to prove otherwise, I’m convinced of my thesis.

I have been contacted in the past by people working at Semtech who developed LoRaWAN who pointed out that I had written only LoRa, that I had not used ® for a registered trademark and other things, and that their trademark lawyers were upset about it. So here I am blaspheming by writing LoRaLAN, I understand that it could upset you. But this is a private blog and in Sweden, we have freedom of speech as far as I know.