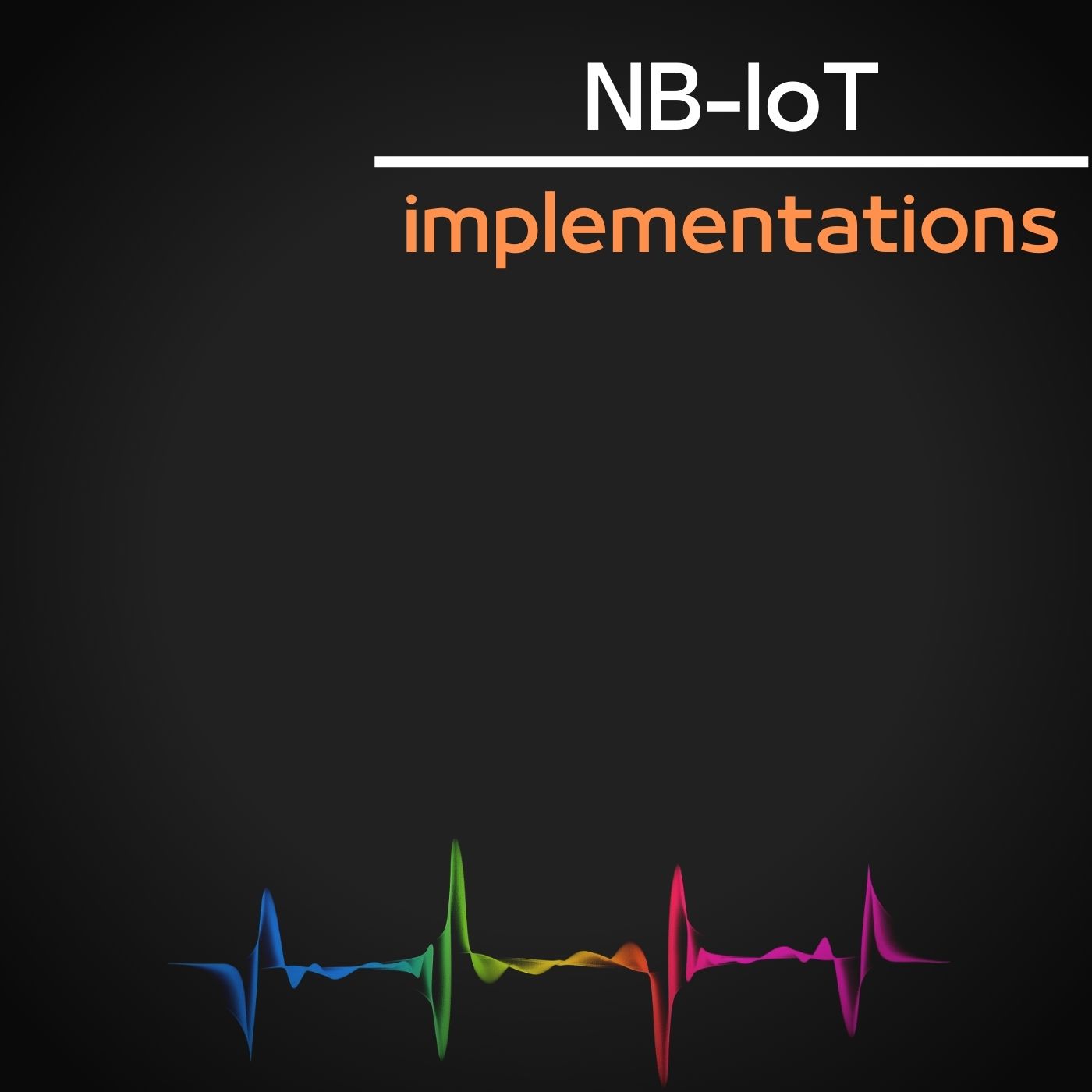 NB-IoT can be implemented in three ways: standalone, guard band and in-band.

Standalone: NB-IoT channel used outside the 4G/5G spectrum, for example, the spectrum used for GSM or satellite communications.
Standalone operation is when NB-IoT is used exclusively within a spectrum, whether in a private or public network. This model provides the best performance.

Guardband: NB-IoT channel used in the guardband, the channel between two LTE operators.
Most NB-IoT networks deployed by an operator use the LTE guard band, which uses a buffer between the separate spectrum strips between operators.

Inband: NB-IoT channel used in a resource block by an LTE operator.
The third deployment option, in-band, uses blocks of resources (frequencies) within an operator’s spectrum that are otherwise used for mobile broadband. This approach affects the performance of both NB-IoT and 4G/5G and is not the most optimal from a performance perspective.
NB-IoT and private networks

In Sweden, more and more private 5G networks are built on band n78. However, NB-IoT is not currently specified above 2600 MHz, so it is not specified for these networks. However, there are still rumours that it would work, although it is not standardised that way today.