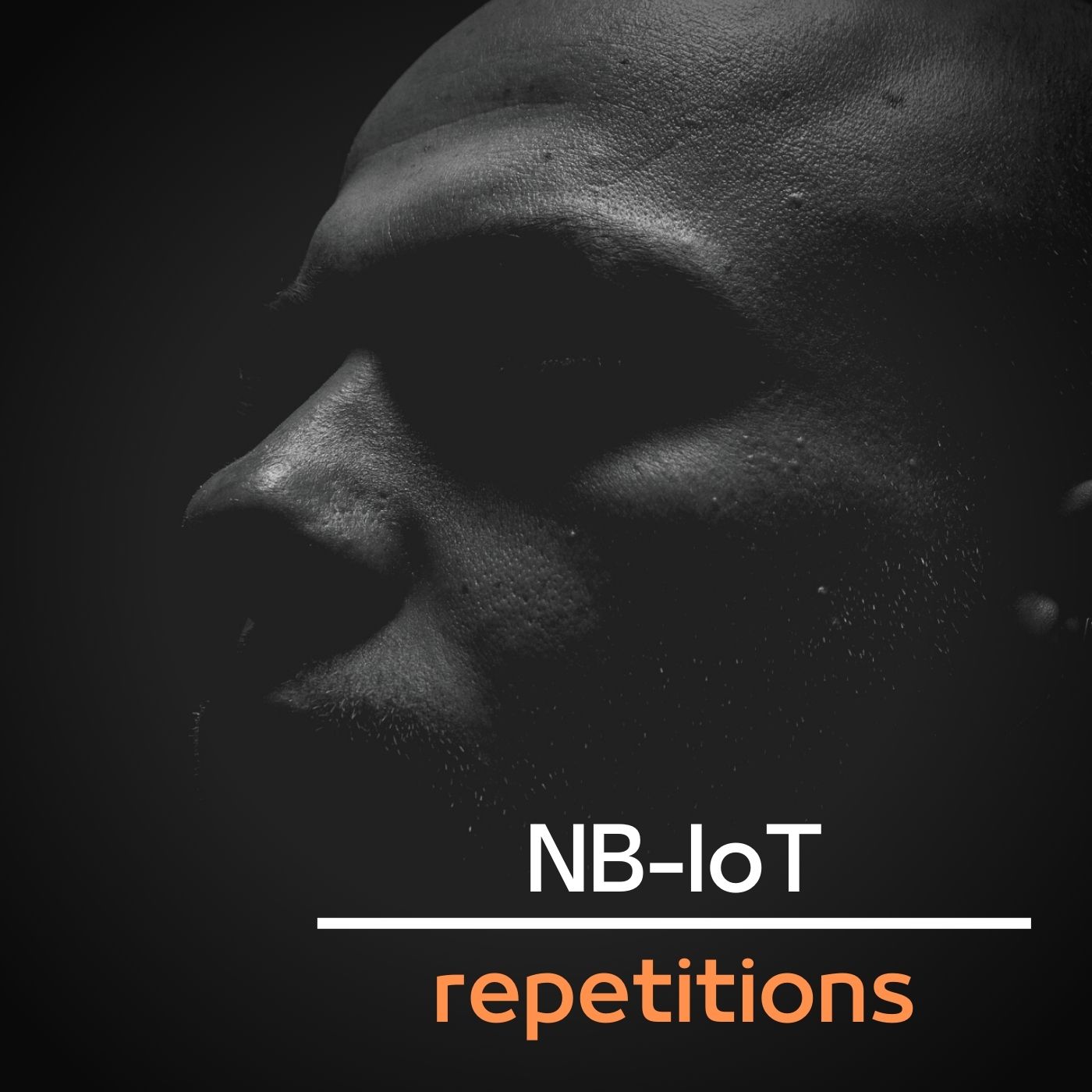 NB-IoT uses a data repetition or retransmission mechanism to deliver error-free data packets to devices in areas with poor reception. The repetitions improve demodulation performance and coverage performance and provide better coverage and depth penetration characteristics. This means the device can transmit the same message more than once if it has a poor connection.

Repetitions will result in latency for NB-IoT. As you may have heard, a latency of up to 10 seconds can be expected. It is not the devices that have a built-in delay that contributes to the delay in transmitting data, but the increased latency is due to these repetitions. Various tests show that the latency of the scenario with repetitions and different switching losses provides high delivery reliability. However, one should be aware that this is also reflected in the shortened battery life.

Operators can configure different numbers of repetitions depending on the link budget or MCL. NB-IoT can rely on many repetitions (up to 2048 in downlink and up to 128 in uplink). What must be understood is that this will consume more battery. So if it sends the same message repeatedly, it will also use the radio more and, consequently, consume a lot of battery.

At the core of coverage enhancement (CE) is a specific link adjustment technique; the decoders/terminals determine the coverage class based on the coverage performance and then adjust the coverage enhancement settings. There are three coverage enhancement levels (CE), CE level 0 to CE level 2. These three coverage classes include normal coverage, robust coverage and extreme coverage, which correspond to link budgets or MCLs of 144 dB, 158 dB and 164 dB, respectively. Modulation, coding mode and data transmission repetitions are selected according to these classes. The NB-IoT base station configures a list containing two thresholds to distinguish between different coverage levels. If you have a smart device, you can thus find out which class your device is in when it is in use and use that to calculate battery life.

In release 14, NB2, NB-IoT supports handover, a feature missing in release 13. NB2 supports reconnection in connected mode, unlike before when the device could only reconnect when in disconnected mode, so this potentially lowers battery consumption and supports mobile applications better. The NB2 also supports multiple carriers, with the ability to store up to 15 simultaneous carriers in the device’s list of available networks. This is the third post in my NB-IoT guide, the last post, NB-IoT power saving, can be found here.