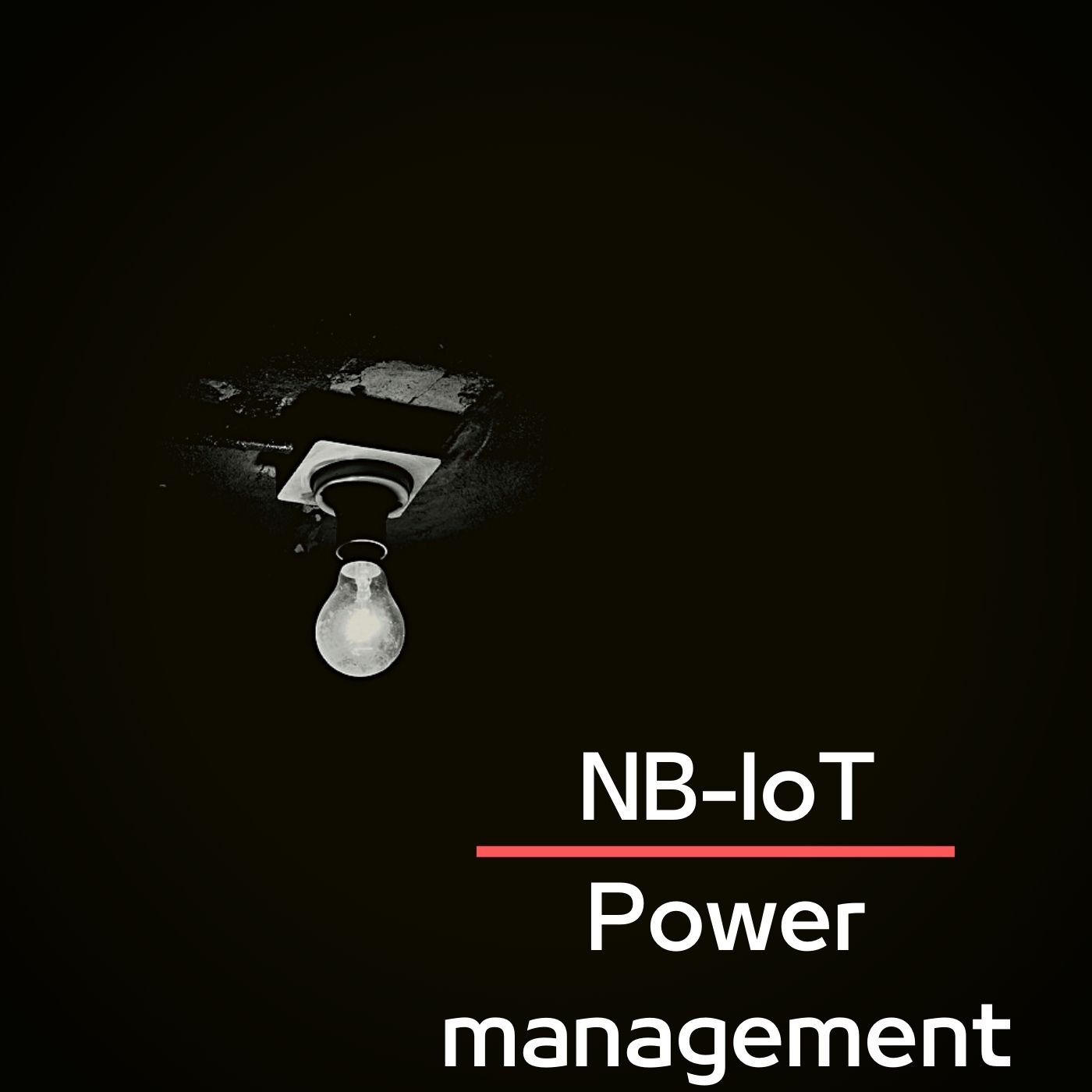 For NB-IoT, the general design goal of the 3GPP standard is that the battery should last for at least ten years. NB-IoT reduces power consumption using mechanisms called eDRX and PSM. The eDRX (extended Discontinuous Reception) and PSM (Power Saving Mode) parameters allow the device to go into a deep sleep mode for a few seconds up to several days. The device is no longer reachable by the network in sleep mode, which means a trade-off between power consumption and how often the network should reach the device.

Battery life is not as easy as it seems

As for all LPWAN standards, battery life for NB-IoT depends on many things. However, just by looking at the radio part of a device, we can make calculations and assumptions. There are many reports on battery life in the real world. One called “Power Consumption Analysis of NB-IoT and eMTC in Challenging Smart City Environments” by Pascal Jörke, Robert Falkenberg, and Christian Wietfeld is a good start if you want to study the facts.

In the report, the estimated battery life, with a switching loss of 144 dB, is 25 years, with a payload of 84 bytes sent once daily. With 154 dB switching loss, we are close to 18 years; with 164 dB switching loss, the battery life is four years. So coupling loss is how much loss of signal occurs between transmitter and receiver (coupling loss, MCL or link budget is the same thing). You know why they chose to study these particular levels; you can understand them in depth in a later post. So you could say that battery life varies greatly. Pull your ears back if someone says their device will last ten years or 15 years without giving a range or explaining that it can differ depending on conditions.

What does your device draw?

In addition to the radio interface, actual battery life also depends on your device. How much power do the components on the circuit board consume in sleep mode? How efficient is your software at saving energy? For example, can the device filter out data before sending data so that the data the device sends is only the essential information? There are also power-saving features in the NB-IoT that are very important for battery life; as we mentioned earlier, we’ll cover that next.

Power saving is part of the standard

The DRX feature in NB-IoT is called eDRX and is a feature that extends the sleep cycle of the device and reduces unnecessary start-up of the receiver. In particular, eDRX significantly promotes downlink availability. With eDRX, you can set the time a device stays in low-power sleep mode before waking up to listen for network indications if there is pending data. With eDRX, the device can listen to pending data without establishing a full network connection. By only listening for a hint of pending data, the eDRX uses less power than if it creates a full network connection.

For many IoT devices, it is acceptable to be unavailable for several seconds or longer. Power consumption is reduced, but the device is still reachable. eDRX can be configured with timers called Paging Cycle Length (PCL) and Page Time Window (PTW). The maximum idle time for eDRX devices is up to three hours for devices using NB-IoT; the minimum idle time can be as short as 10.24 seconds.

The terminal is still registered online with PSM but cannot be reached by signalling. In PSM, the terminal is in a deep sleep for a long time to save power. PSM allows the terminal to set rest and activity times relayed to the network. If the network accepts this, the network will keep the device registered in the system for the set time. If the device wakes up during this time, no reconnection process is needed, as this process can be very energy consuming. In sleep mode, the device is not reachable, but the network knows, thanks to timers, when the device will wake up next and how long it will be active to receive so-called paging messages. It is possible to put a device into deep sleep mode for up to 14 days.

The PSM sleep time is much longer than the eDRX. These sleep periods allow the device to enter a deeper sleep mode with lower power than eDRX. However, it takes much longer for the PSM to wake up from sleep mode, and it is active for much longer, as it has to connect to the network before receiving data. For eDRX, the device has to wake up and listen for 1 ms while the PSM device needs longer, up to 100 times longer!

When a user’s device is in DRX or eDRX, it must periodically check for a paging message from the network. In most cases, no message is received by the user. Reducing this function could have saved the power consumed by the equipment.

WUS allows a “wake-up signal” (WUS) to be sent to instruct the device that it must monitor traffic for incoming messages. This allows the equipment to potentially keep parts of its hardware off for longer periods and save the power required to decode these messages.

A receiver dedicated to WUS detection will allow much of the device’s conventional hardware to remain in a very low-power state.

BEST is a network-based security solution for encrypting data packets, or payloads, with very low overhead, an important requirement for battery-powered devices. This solution can be used at the control plane and uses symmetric cryptography based on the 3GPP AKA run. The solution has to be implemented in the operator’s network and on the device side (chipset/module), which makes it require implementation on many planes and is not very useful. But on a theoretical level, it looks useful for power saving.

In my next post we will discuss coverage enhancement mechanisms.