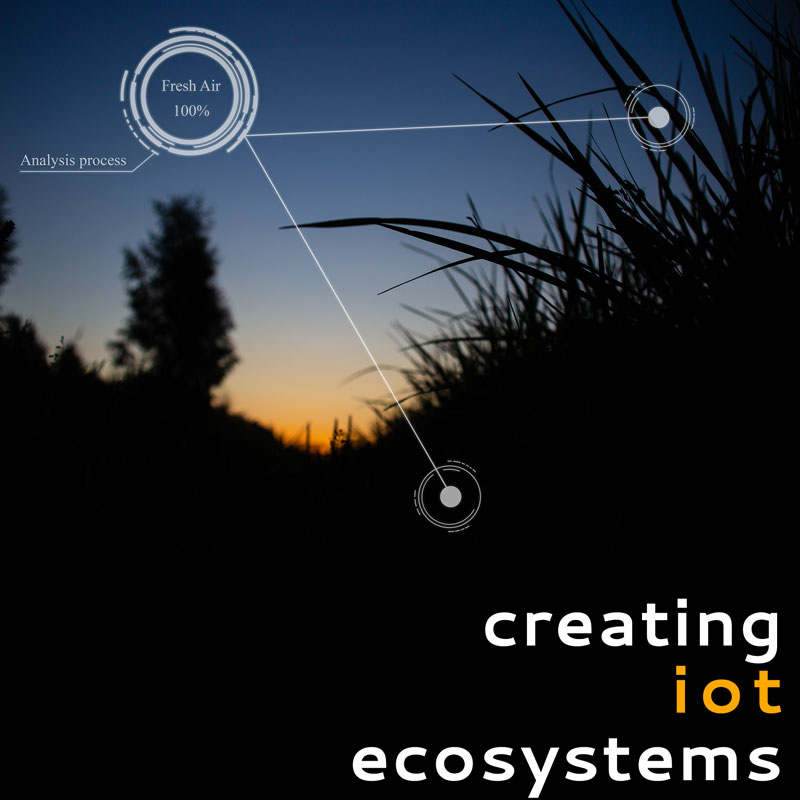 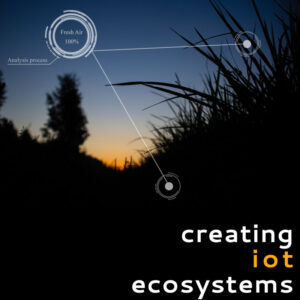 If you have been around this industry for some years, you may have heard the term M2M. Some people say that M2M and IoT are the same things. I’m afraid I have to disagree. The big difference between M2M and IoT is more than the words. M2M is about proprietary systems talking to each other in a constrained environment. If you look at a building, it would be the ventilation using one ecosystem. The water system a second. The elevators are a third system. None of these would be linked together or share data with each other. That is not IoT.

IoT is about open systems

IoT, well, at least according to me, is about making it possible to share data. Use open platforms and even gather more data points than you need, just because you will most likely need it later.

If you are just getting started with IoT, here are two takeaways for you. When creating your IoT ecosystem, I encourage you to think with an open-minded approach and at least embrace these two crucial things.

The first one comes down to the device. If you are at the beginning of your IoT journey, I think it is super important that you not focus too much on what you want to achieve. It is always best to start testing and learn as you go. Too many IoT journeys fail behind a desk instead of becoming a Proof of Concept.

An example. You may think that temperature and humidity are important data parameters, but you may, later on, understand that air quality metrics are super important. So, have an open-minded approach. Do not focus too much on what you want to achieve when you are at an early stage in your IoT journey. Try to evolve this later on. Gather more data than you need, and it may come in handy later.

You may gather data on, for example, how much water is being consumed by water taps in public bathrooms. These sensors only indicate how much water is being used, right? These sensors could also tell other things. If there is no water being used by a specific water tap, something else is not working in that particular bathroom. If the lights in the bathroom are out, no one will use the water tap. If the lock is not working, there would be no water consumption. Others could use these kinds of data points to improve their work. You may even create an exciting additional service from which you can earn money. The water tap usage data could be something you can sell to other parties working in that specific building, creating a robust and valuable IoT ecosystem available to others.